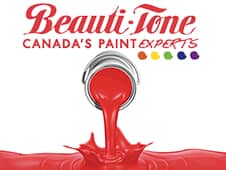 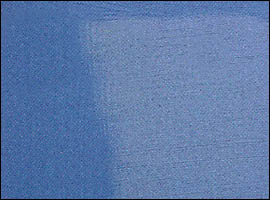 An effect of non-uniform colour that can appear when a wall is painted with a roller, but is brushed at the corners. The brushed areas generally appear darker, resembling the "frame" of a "picture." Also, sprayed areas may be darker than neighbouring sections that are brushed or rolled. Picture framing can also refer to sheen effects.